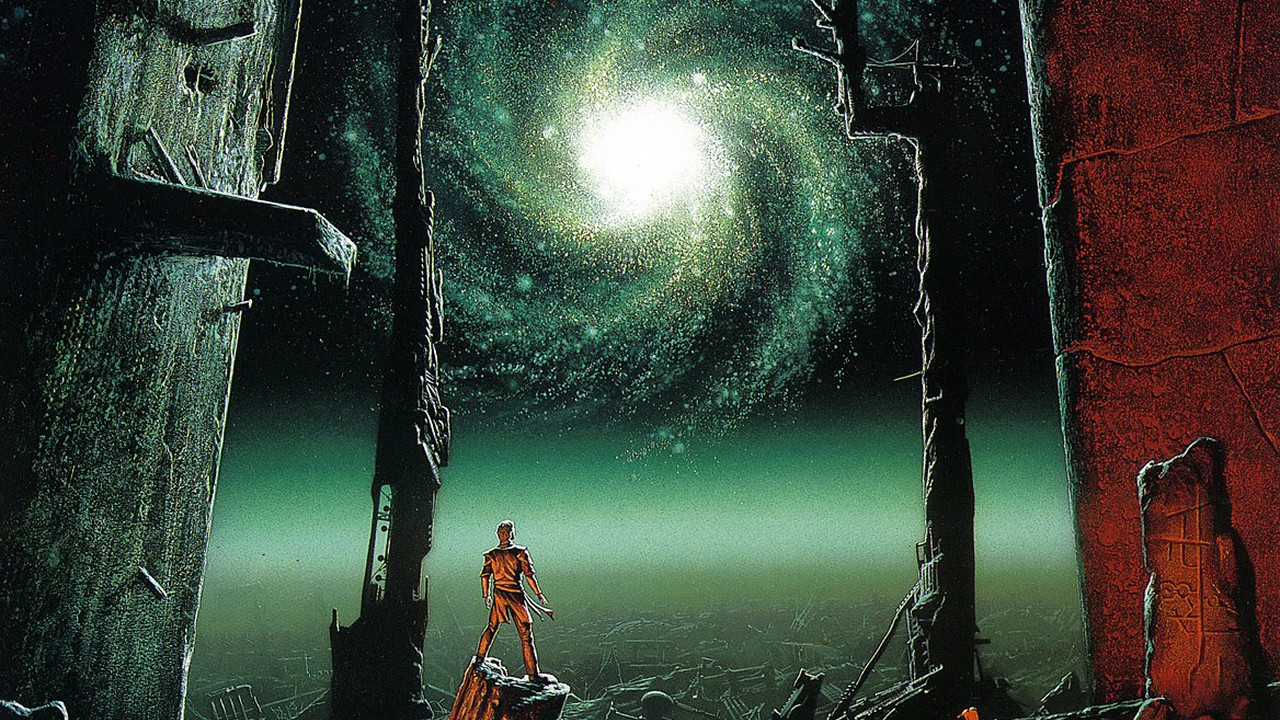 This is a recurrent question. And there’s not an easy answer, this this is my own.

I focus on these 3 «trilogies»; they get entangled as the story progresses. They happen in the same universe. My prefered reading order is the chronological, because contains no spoilers: 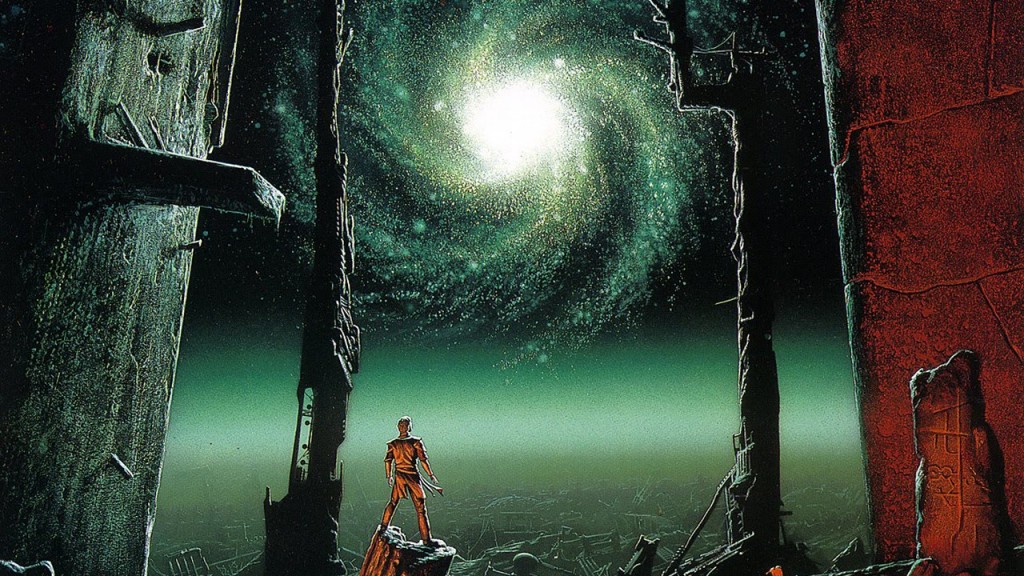