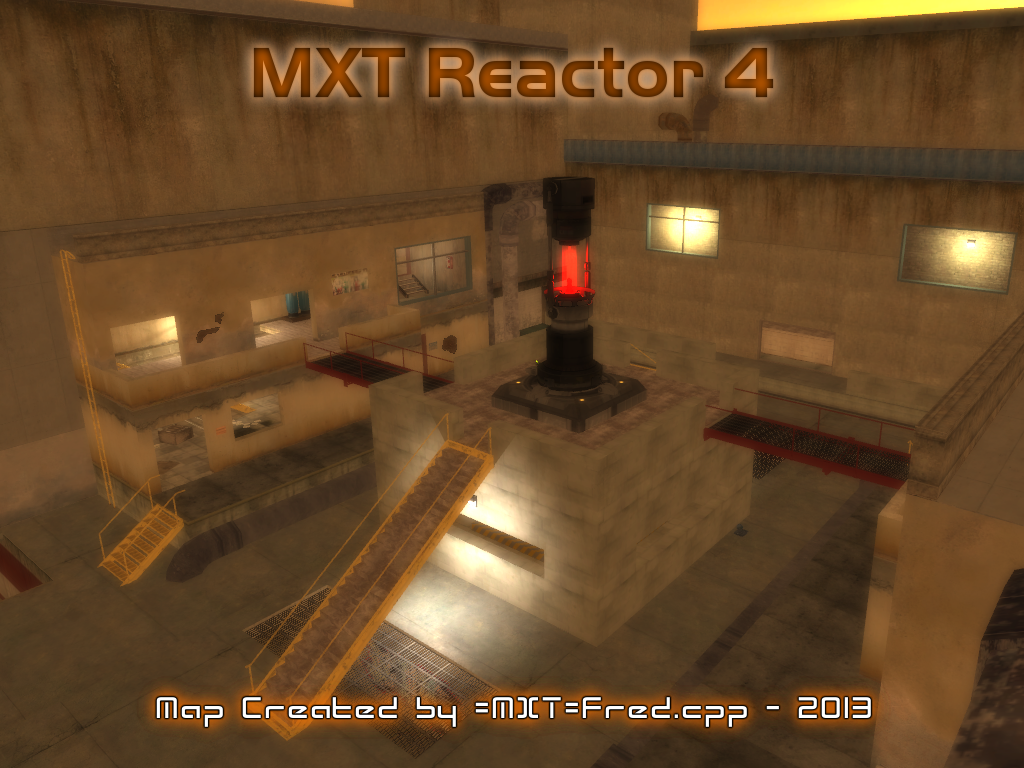 The Splash Screen of the previously announced tier 4 (First of this type) FEAR MXT Map was leaked some mins ago. Our sources confirmed this map has a new detail level, much deeper than previous maps, and includes a huge list of optimizations.

More info will be made available once It’s released to the public, later today.