I hate It when someone rips the mods you create and take It and use It, without even ask for It, and glues It to his existing mod, making It look like a stradivarius stacked in a pile of crap. yeah CRAP.

FEAR Combat was shoot again, this time was a very critical shot, but as we can see, there’s still a lot of people interested on It 🙂 (Visits are x4 than before the Master Server Shutdown).

Well I couldn’t do anything today, I was with too low energy level as to actually do anything, after so many days of hard working in the Launcher/CDkey updater/Language Selector…. Well, My time to work on It will be over soon because of the end of year time at work, so I will try to […] 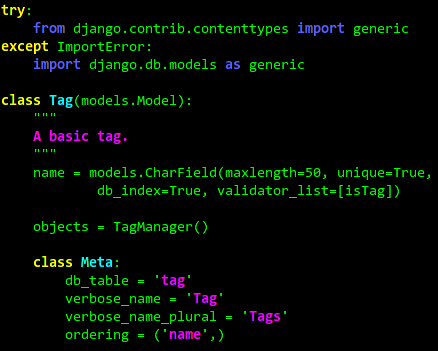 Yeah I’m updating stuff and there’s a 100% you find broken elements. Pretend you didn’t see anything for now, thanks ^_^

Ok, I got about 4 spare time hours. but Idk what to do, my options are: Sleep! ( I still really need It! ) Cleaning my room. Cleaning my workplace. Finish watching TWD. FEAR Modding. FEAR Map Making. Working on FEAR-Community look remake. Watch The Avengers ?? Profit! ( hmm ok no ). 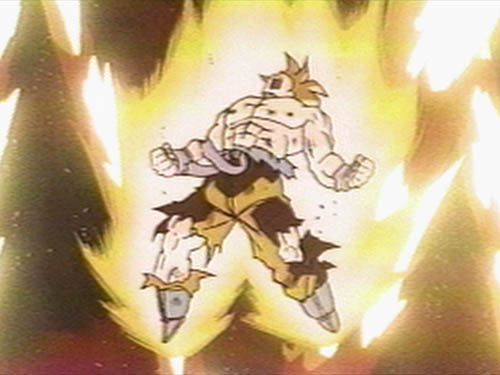 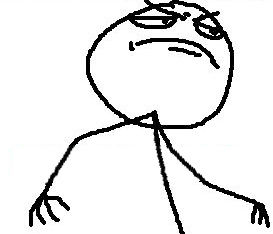 FEAR Combat is a free multiplayer FPS game, Is the multiplayer component of F.E.A.R., best game of 2005. Released as free to play in 2007, has a active community supporting It, even when Sierra (Activision) and WBGames stopped It’s support several months ago, removed most of the downloads from the official site and stopped giving […]