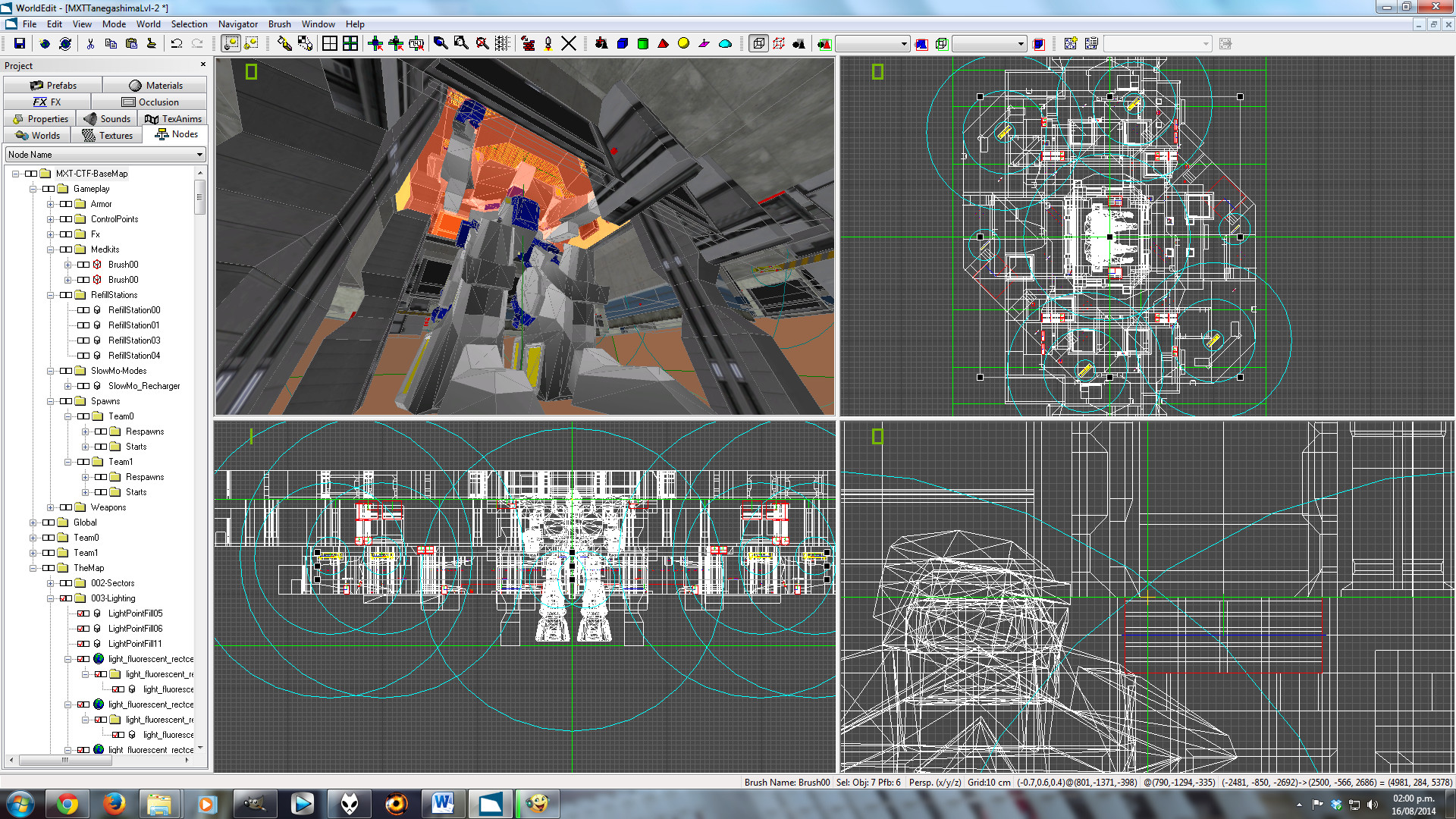 In the last Holidays week I managed to make and release a set of 4 maps. Based in a recurrent theme in some anime series: The Final defense weapon for the planet. A giant robot. The Tanegashima Space center has been used in some anime series like «Robotics; Notes» and «Captain Earth». In the MXT […]