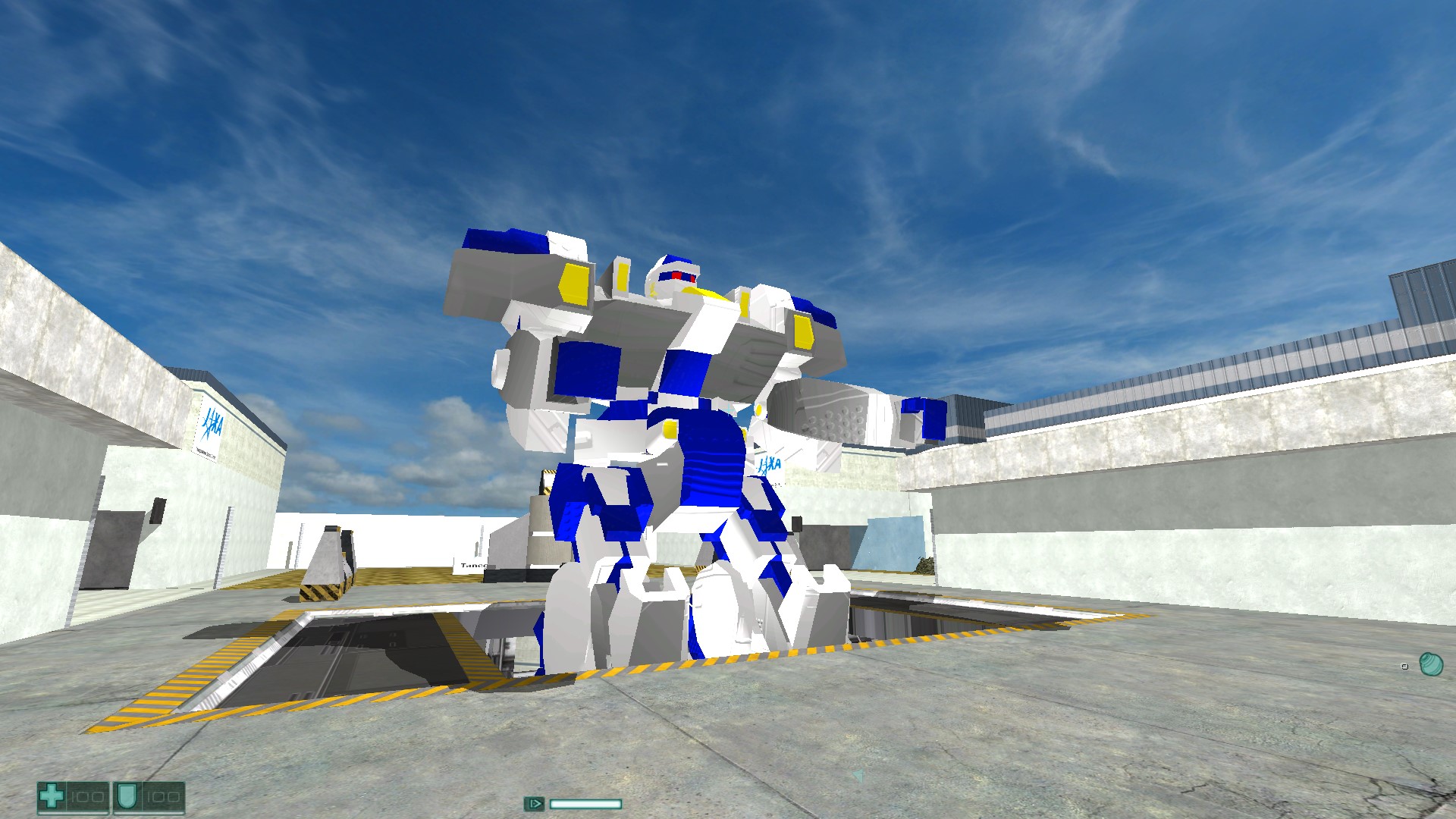 Has been some years since this map set was released. Now I publish this maintenance update that brings a new approach to the layouts of the 4 maps included. (Remember numeration is negative, since this is an underground facility).

This aims to be for a faster, less camping, more dynamic gameplay. Also, includes fixes for most of the spawning issues (inside walls, that allowed some to get unlimited kills, covered behind walls).

Fix to all spawns inside walls. Nothing much more, this map has a good gameplay overall.

Fix to several behind the wall spawns, and turned some solid blocks into rooms and objetcs.

This map got a HUGE update, with several changes in the layout that are made mainly as a fix for ASP camping. IF you are a Camper, this is for you, b.

GIGAS, COME FORTH! Finally you will se this huge mecha Rise from inside the MXT Tanegashima Complex, ready to fight alien menaces and evildoers. But first let’s capture the flag on this updated version of the map. Shorter, with a new playable and dangerous corridor, new elements for the surface scenario (less room for ASP camp) and Almost nothing to envy Mazinger and his giant pool.

Download is available in my redirect, as usual. But If you don’t know what I’m talking about, Just get It here: